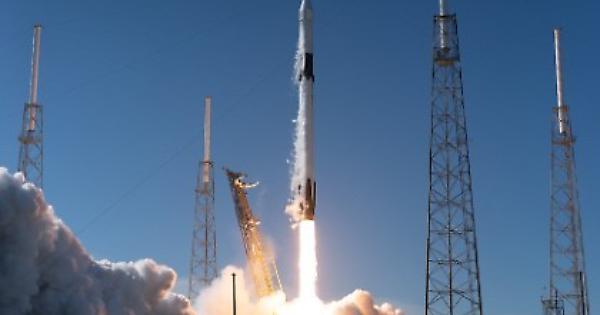 WATCH live from the Kennedy Space Centre, at 27 minutes past midnight, Monday, November 16, as the SpaceX Falcon 9 carries four astronauts on a mission to join the International Space Station.

The launch had originally been scheduled for Saturday, November 14, but high winds meant the launch had to be delayed.

This is the first time NASA has sent astronauts into space on a commercially developed spacecraft – the SpaceX Crew Dragon.

It will be the second flight for both Hopkins and Walker, and the third for Noguchi. Glover is the first African American astronaut to join a long-duration space station crew and is making his first space flight.