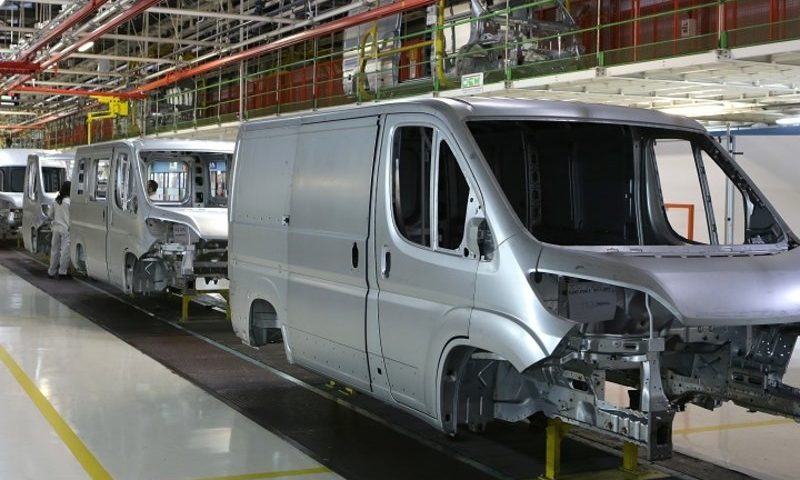 MILAN — A maintenance worker was killed on Friday at a plant of Italian light commercial vehicles maker Sevel, according to a spokesman for Fiat Chrysler, which operates the unit under a joint venture agreement with PSA Group.

The worker was employed by a subcontractor for Fiat Chrysler’s Comau industrial automation unit, the spokesman said. The FIOM union said he died during maintenance work carried out while production was halted.

Fiat Chrysler said it was cooperating with authorities to determine the causes of the “tragic and exceptional” incident at the plant, which builds the Ducato, Peugeot Boxer and Citroen Jumper light commercial vehicles in Atessa in central Italy.

FIOM called for urgent action and said it was unacceptable that workers should risk injury or even their lives at work.

In October, workers at a Fiat Chrysler factory in Cassino went on strike after a worker died while moving a mold in the cold press area of the plant as part of standard operating procedure.

Last month, Fiat Chrysler finalized an accord with PSA to complete a tie up to create the world’s fourth-largest automaker.