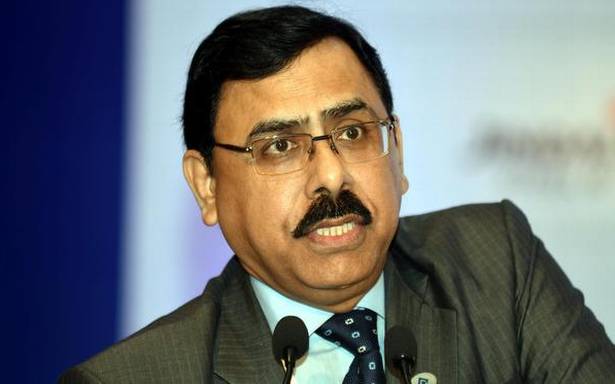 SAIL is awaiting a response from ArcelorMittal regarding setting up a joint high-end automotive steel plant in India for which its board had given the go-ahead about two years ago, a top company official of the state-run steel major said.

SAIL chairman A K Chaudhary said this while replying to a question related to the progress in talks with ArcelorMittal for setting up a joint venture (JV).

In December 2017, Steel Authority of India Ltd (SAIL) board had approved a proposal to enter into a JV with global steel giant ArcelorMittal for manufacturing high-end automotive steel. The definitive agreement in this regard, the company had said, will be finalised in due course subject to financial viability.

“We are still waiting for a response from them (ArcelorMittal). There is no communication,” SAIL Chairman A K Chaudhary told PTI while replying to a question related to progress made in forming a JV with ArcelorMittal.

When asked about chances of the JV plans getting scrapped with ArcelorMittal all set to enter India after winning Essar Steel, he replied, the company had said “they need time as they were busy with Essar Steel. But let’s see what they have to say now“.

When contacted ArcelorMittal seeking an official response, the company declined to comment.

Following the Supreme Court verdict on Essar Steel resolution plan, L N Mittal-owned global steel giant ArcelorMittal aims to complete the acquisition of the debt-ridden company by the end of this year.

Essar Steel was auctioned under the new Insolvency and Bankruptcy Code to recover ₹54,547 crore of unpaid dues of financial lenders and operational creditors. The official also informed that response to a letter written in December last to the Luxembourg-based company asking to expedite the process for signing a definitive agreement to set up a joint venture is still awaited.

Earlier, the chairman had said that as the talks with ArcelorMittal to form auto-grade JV firm is getting delayed, SAIL has started talking to other global players.

“The talks with ArcelorMittal have got delayed, but that is not the end, there are many other companies in the world in the auto-grade steel making. So, we are already in touch with some of the Korean companies POSCO and Hyundai Steel,” he had told PTI.