Orange and Proximus ordered to carry off on joint venture 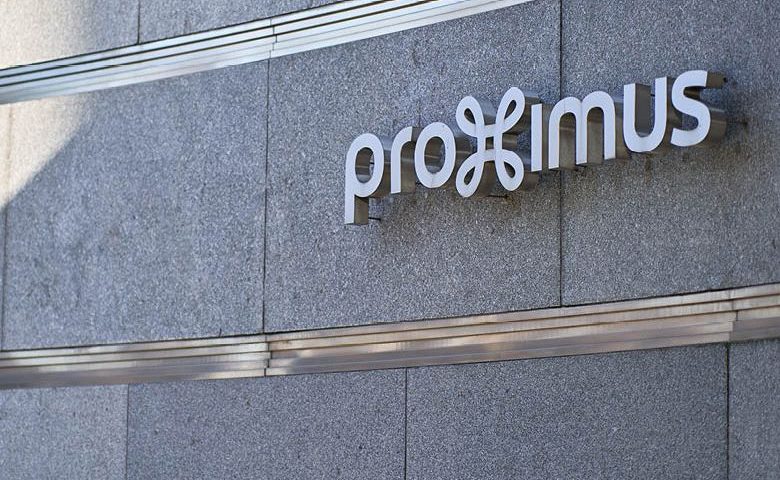 Telecommunications operators Orange and Proximus have been ordered to put the brakes on a planned joint venture following a complaint to the national competition authority from competitor Telenet.

Orange and Proximus in July last year announced plans to merge their mobile networks in a joint venture to prepare for the arrival of the next generation 5G internet. The new joint network would be created between 2021 and 2023, at a cost of €140 million.

But Telenet filed a complaint with the competition authority, who argued that “the scope of the joint venture is far-reaching, and would disrupt the market”.

The competition authority has now issued an interim injunction on the transfer of staff to the new joint venture until at least 16 March. In the meantime, however, the two companies can go ahead with preparations for the new joint venture, including the purchase of materials.

Telenet issued a statement welcoming the injunction as “a step in the right direction”. But the company stressed that both the competition authority and the telecoms regulator BIPT “must now carry out a further thorough investigation into the joint venture, taking into account the objections previously formulated by Telenet,” as well as the regulator’s concerns expressed during the procedure.

“The pressure on mobile revenues is prompting all mobile operators to find smart ways to finance the development and maintenance of the new 5G network,” Telenet said in a statement. “Telenet understands why mobile operators – albeit within the limits of what is legally permitted – want to share their mobile networks, but has serious reservations about the very far-reaching manner in which the two biggest mobile players in Belgium – with a joint market share of 75% and a quasi-monopoly in the business segment – want to work together in a joint venture.”
In a joint statement of their own, Proximus and Orange said, “The sharing agreement for the mobile access network will have positive effects for the customers and for the Belgian society as a whole, in particular a faster and more extensive deployment of 5G, a significant reduction in total energy consumption and an improvement of the global mobile service experience, while maintaining a strong differentiation between the parties on services and customer experience.”
A full judgement on the Telenet complaint will follow later.