A little over a week ago, we reported that Nestlé divested its ice cream business to Froneri after it sold its confectionary business to Ferrero. Earlier in April, talks swirled that the company was looking to part ways with Herta. Now, it looks like Casa Tarradellas won out on the bid, mostly—Nestlé finalized an agreement to sell 60 percent of its stake in Herta to Casa Tarradellas to create a joint venture.

“The Herta business has delivered strong performance over the past years and is well-positioned for future growth,” commented Marco Settembri, Executive Vice President, Chief Executive Officer Zone Europe, Middle East, and North Africa, Nestlé. “We are happy to have Casa Tarradellas as our partner, a family-run business that is a market leader in Spain for pizza, fresh dough, and charcuterie. Both companies have a true passion for quality and innovation and are proud to be in a joint venture to provide our consumers with great ingredients for their daily meals.”

According to the press release, Nestlé will hold 40 percent of the company while Casa Tarradellas controls the other 60. As part of the agreement, Casa Tarradellas will now take over the Herta charcuterie (cold cuts and meat-based products) and dough side, while Nestlé will retain and develop its existing Herta vegetarian business. 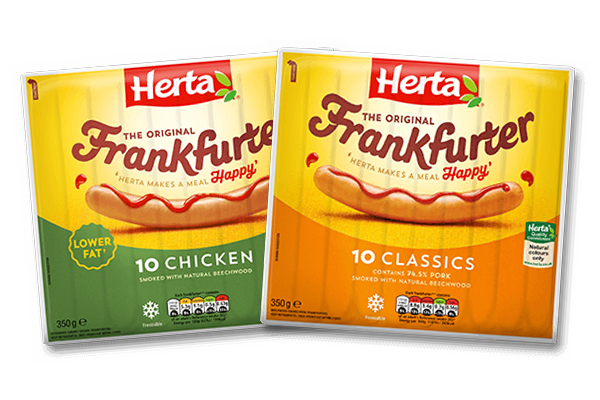 Operations will continue to be managed by the existing local Herta businesses in France, Germany, Belgium, and the United Kingdom, while the joint venture will be incorporated in Spain. This deal will ensure the continuity of production sites and the current structure of the business, including its employees.

Will we see more divestments coming from Nestlé? Keep reading Deli Market News as we report on the latest.