Methods to Kind a China Joint Enterprise, Half 4, What’s Hong Kong Bought to Do With It? 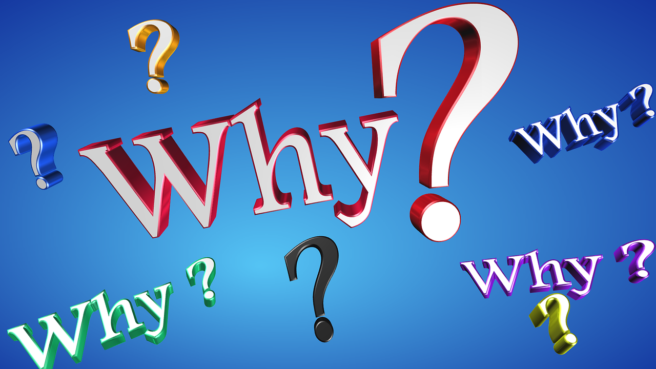 Dan is a founder of Harris Bricken, an international law firm with lawyers in Los Angeles, Portland, San Francisco, Seattle, China and Spain.

He primarily represents companies doing business in emerging market countries, having spent years building and maintaining a global, professional network.  His work has been as varied as securing the release of two improperly held helicopters in Papua New Guinea, setting up a legal framework to move slag from Canada to Poland’s interior, overseeing hundreds of litigation and arbitration matters in Korea, helping someone avoid terrorism charges in Japan, and seizing fish product in China to collect on a debt.

Dan is a frequent writer and public speaker on doing business in Asia and constantly travels between the United States and Asia. He most commonly speaks on China law issues and is the lead writer of the award winning China Law Blog. Forbes Magazine, Fortune Magazine, the Wall Street Journal, Investors Business Daily, Business Week, The National Law Journal, The Washington Post, The ABA Journal, The Economist, Newsweek, NPR, The New York Times and Inside Counsel have all interviewed Dan regarding various aspects of his international law practice.