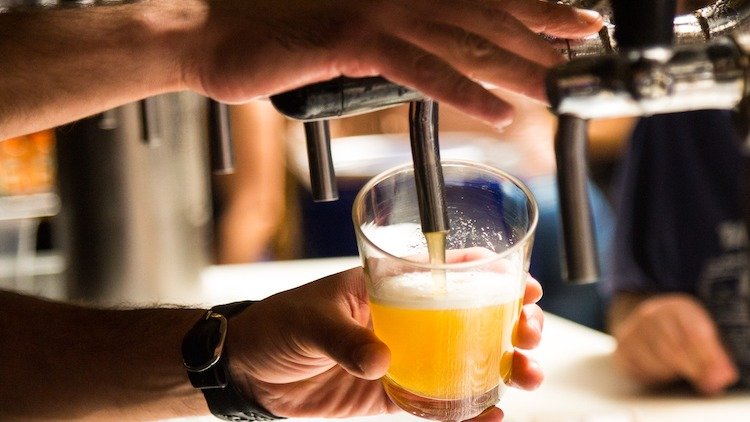 Marston’s had expected the deal, which is worth a total of £780m, to complete in the third quarter of this year, but this as now been pushed back to the fourth quarter.

The pubco says it has been advised that for procedural reasons, the UK CMA, rather than European Commission, would be the relevant competition authority.

A spokesperson said: “As stated previously, we do not expect that the transaction raises any competition concerns and are satisfied that the group has sufficient liquidity in place to meet its requirements ahead of completion.”

The joint venture was announced back in May​​, valuing Marston’s Brewing Business at £580m; and Carlsberg UK at £200m.

Despite Marston’s superior valuation, the pub chain will hold only a 40% stake in the merged firm, which will be named Carlsberg Marston’s Brewing Company.

However, it will also receive a £273m cash payment upon completion of the deal.

Carlsberg will hold a 60% stake.

The deal is expected to create significant value through synergies and productivity improvements, with CMBC predicting reported annual joint venture cost synergies of approximately £24m by the end of the third year following completion.