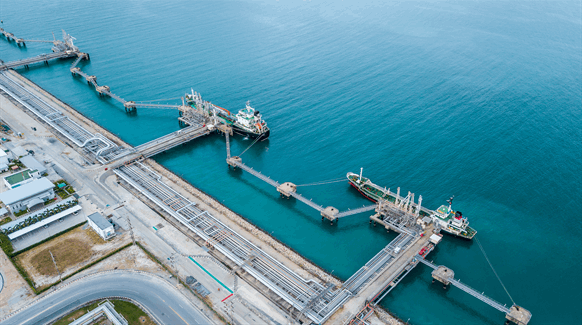 Mota-Engil, through its joint partnership with BESIX, has won a $365 million contract related to the Liquefied Natural Gas (LNG) project in Cabo Delgado, Mozambique. The contract period is for 32 months and includes the construction of a pier bridge and an offloading facility.

Work is scheduled to begin during the first half of 2020.

“This new project in Mozambique, which will be one of the largest LNG projects in the world in the next decade, confirms this country as one of the main drivers of the commercial dynamics of Mota-Engil África in the continent, highlighting the importance that the LNG project has and will continue to have in Mota-Engil’s activity evolution,” the company said in a written statement.

The Mozambique LNG project comprises the Golfinho-Atum gas field development in the offshore Area 1 Block of the deep-water Rovuma Basin and the construction of a 12.88 million tonnes per annum onshore LNG facility.

Total holds a majority stake in the Mozambique Rovuma Offshore Area 1 development consortium and is the operator of the project.

The final investment decision the project, which is estimated to cost about $20 billion, was made in June 2019. Construction started in August 2019, and production is expected in 2024.

Mozambique LNG will be the first onshore LNG facility in Mozambique. Other notable LNG projects scheduled for development in the country include the Coral South FLNG project and the Rovuma LNG project.