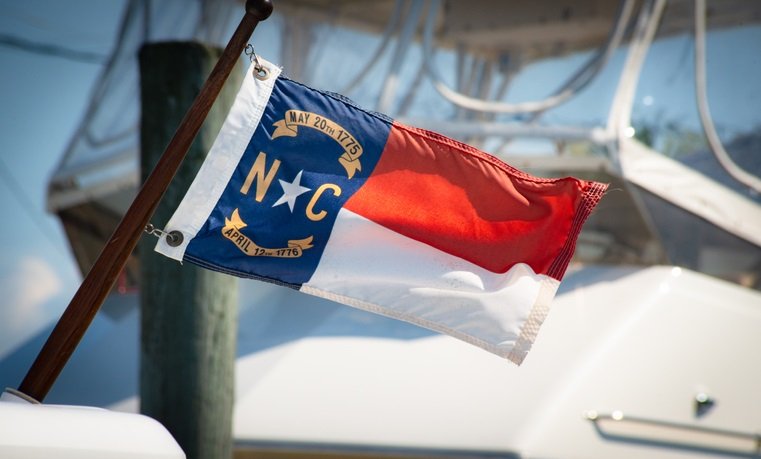 The creation of Q2 dates back to 2015​ when Quintiles, now IQVIA, and Quest Diagnostics teamed up to create a clinical trial laboratory services business. News of the joint venture emerged shortly after Quest’s chief rival, LabCorp, closed a deal to buy one of Quintiles’ main competitors​, Covance.

Q2 plans to invest $73m (€66m) in a new facility in Durham, North Carolina, creating 749 jobs in the process. The project will see Q2 move its headquarters from Morrisville to the neighboring city of Durham.

With Q2 headquartered in Morrisville and its parent company, Iqvia, based in Durham, North Carolina was a likely location for the new facility. However, in keeping with modern interstate competition for new facilities, North Carolina offered incentives to Q2 to secure the facility.

North Carolina has signed off on two Job Development Investment Grants (JDIGs) worth $4.3m and $5.3m. The second, larger payment covers the second phase of the project, which is due to start in 2023. Both payments will be spread over 12 years.

The state’s willingness to put up the money reflects calculations that the project will add more than $1bn to the economy of North Carolina and create jobs with starting salaries well above the $69,000 average for Durham County.

North Carolina may withhold some of the payments if Q2 fails to uphold its end of the bargain. Both payments are contingent upon Q2 meeting incremental job creation and investment targets. Through that caveat, North Carolina thinks it can ensure the JDIG projects are a net positive for tax revenues.

Q2 CEO Brian O’Dwyer said, “The market for genomic testing in clinical trials has expanded rapidly over the past ​five years and, with the increased information provided to clinical development programs from genomic data, we are expanding our capacity and offerings in North Carolina. To complement the expansion in genomics, we are also creating a dedicated Translational Science and Innovation Laboratory​.”