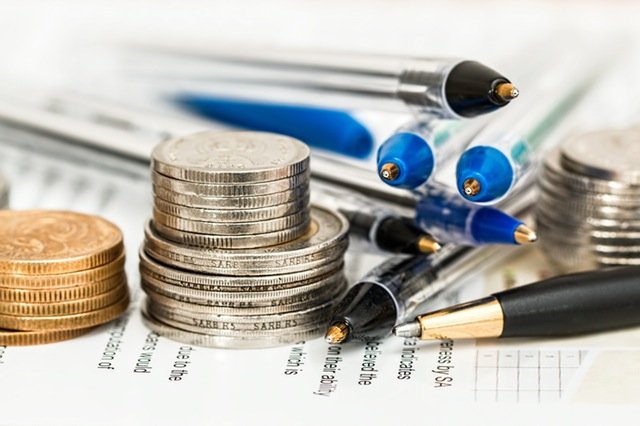 Mining company Vast Resources has raised £0.6m before costs through a placing of 392,156,863 ordinary shares at a price of 0.153p each, it announced on Thursday.

The AIM-traded firm also announced the appointment of Axis Capital Markets, through which the placing was undertaken, as a joint broker.

It said the cash raised from would be used to maintain the company’s working capital in light of the anticipated conclusion of the Chiadzwa Community Diamond Concession joint venture in Zimbabwe, and potential increased mobilisation and other costs due to the impact of the Covid-19 coronavirus pandemic.

“The company remains confident that the Chiadzwa joint venture will nevertheless be concluded shortly,” the board said in its statement.

“The company can reconfirm that shipping of equipment from China as previously announced remains all on track and that all equipment critical for the start of production at Baita Plai is now on the water.

“As matters stand, production at Baita Plai remains targeted to commence within the six month timeline from funding in July in accordance with previous announcements.”

Vast also confirmed that the drilling programme at Baita Plai announced on 10 March was progressing according to plan, with a proportion of the capital raised to be used to purchase additional drilling equipment to make the process both more cost and time efficient while the firm looked to enhance the JORC resource.