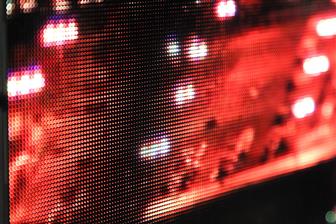 Epistar to set up joint venture in China for mini, micro LED

The joint venture will initially be capitalized at CNY300 million (US$42.9 million), with Yenrich Technology, Epistar’s wholly owned subsidiary, and Leyard each to hold a 50% stake, and see first-phase investment to amount CNY1.0 billion in order to begin production of mini LED chips and fine-pitch mini LED display modules in the second half of 2020. Production of micro LED chips will be scheduled at a later time.

On ther other hand, China-based BOE Technology has also set up a joint venture, BOE Pixey with US-based Rohinni for mini LED and micro LED backlight units with production to kick off in the second half of 2020.

China-based LED chip maker San’an Optoelectronics has reportedly also developed micro LED chips of 0.02mm in diameter and will set up a mini LED and micro LED production base in central China.