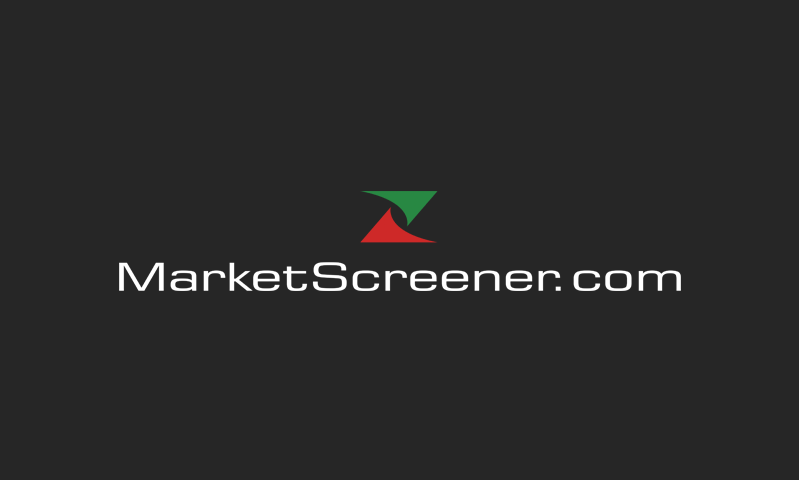 Vancouver, British Columbia, Canada –TheNewswire –May 25, 2020 –(CSE:CMC),(CNSX:CMC.CN), (OTC:CWSFF)Cielo Waste Solutions Corp. (“CIELO” / “Company”) announces receipt of a Progress Report (“Report”) from Renewable U Energy Inc. and its 4 subsidiary companies (collectively the “Renewable U JV Cos”). As previously announced, CIELO had entered into Memorandums of Understanding with the respective Renewable U JV Cos (the “MOUs”), to be followed by joint venture agreements (the “JV Agreements”), which will provide the framework to build and operate 4,000 liter per hour facilities.A fifth similar Memorandum Of Understanding was entered into with Seymour Capital Inc. for a facility to be built in Calgary, Alberta (collectively with “JV Facilities”).The Report includes advancements in sourcing long-term supplies of various waste feedstocks, site selection and funding initiatives to build and commission 4 waste-to-renewable fuel facilities with CIELO.

CIELO is projecting to convert approximately 330,000 tonnes of garbage into approximately 164,000,000 liters of renewable fuels annually from the 5 JV Facilities. Each JV Facility is contemplated to create 30 full-time jobs as well as 260 jobs in construction and fabrication or approximately 600,000-man hours of work, contributing approximately $80,000,000 during start-up and $14,000,000 in federal and provincial taxes per year.

Highlights from the Report are as follows:

Territory I – Grande Prairie, AB–Renewable U Grande Prairie Inc. (“RUGP”) has narrowed its land search to 3 sites and is now determining which of the sites would be most suitable for the JV Facility. RUGP is also in early discussions with potential feedstock providers.

Territory II – Medicine Hat, AB– Renewable U Medicine Hat Inc. (“RUMH”) has appointed Ryan Jackson asChief Operating Officer (“C.O.O.”). Mr. Jackson lives in Medicine Hat and is working closely with CIELO’s management to advance the building of the JV Facility. The 80 acres of land (the “Land”) that RUMH intends to acquire is strategically located between CP Rail’s main rail line and the Trans-Canada Highway. RUMH had received notice on May 5th, 2020, that the Cypress County Council had unanimously agreed to classify the Land as an approved waste disposal site under the Agricultural IDP District 1. With this milestone, RUMH is now moving forward to complete the purchase of the Land as quickly as possible toaccelerate next steps that are required to apply for the necessary provincial permits. Management and RUMH believe the Land is optimally situated to be able to bring in waste feedstocks by both rail and by ground and will provide CIELO with direct access to the South-Eastern Alberta Trade Corridor to the United States.

Territory III – Lethbridge, AB –Renewable U Lethbridge Inc. (“RUL”) is in discussions with multiple waste feedstock suppliers, who have expressed interest in providing enough feedstock for a renewable JV Facility. Once a long-term feedstock agreement is completed, the next step will be to secure the optimal site that has enough land to add future facilities.

Territory IV – Halifax, Nova Scotia – Renewable U Halifax Inc. (“RUH”) has appointed Kirby Putnam as C.O.O. Mr. Putnam is a native Nova Scotian with extensive experience in the field of construction and operations. Under Mr. Putnam’s guidance, RUH has begun the process of soliciting Expressions Of Interest from third parties to deliver waste feedstock. Once the source and long-term supply of waste feedstock is secured, the optimal location will be finalized.

Don Allan, President and CEO of Cielo Waste Solutions commented, “As we continue to move forward with completing and implementing the design changes to our Aldersyde Facility, we greatly appreciate the efforts being made by Renewable U to advance each territory.”

On behalf of the Board of Directors of the Company.

Cielo Waste Solutions Corp.is a publicly traded company with its shares listed to trade on the Canadian Securities Exchange (“CSE”) under the symbol “CMC”, as well as OTC Markets Group, on the OTCQB, under the symbol “CWSFF”. CIELO is a waste to renewable fuel company with a game changing technology engineered to help solve the world’s garbage crisis. CIELO’s technology transforms landfill garbage into renewable high-grade diesel and kerosene (aviation jet fuel). CIELO’s proven and patent-pending technology is currently being deployed in the Company’s Aldersyde, Alberta Facility, where wood waste is currently being converted into renewable fuels.

CIELO is headquartered in Alberta, Canada with plans to build and operate green facilities across North America as well as globally.

CIELO has already begun expanding its footprint by signing multiple Memorandums of Understanding pursuant to which third parties are in negotiation with CIELO to build, at no cost to CIELO, Joint Venture Renewable Diesel Facilities in Grande Prairie, Calgary, Medicine Hat and Lethbridge, Alberta as well as in Nova Scotia. Each JV Facility is projected to cost approximately $50 million to build, commission and place on production. CIELO will be the general contractor and operator of all the proposed JV Facilities. The feedstock that will be used in the Company’s green facilities is the world’s most available and inexpensive feedstock – garbage; including household, commercial/ construction/demolition garbage, used tires, railway ties and telephone poles as well as all types of plastic that currently cannot be recycled.

Forward-looking statements are subject to both known and unknown risks, uncertainties and other factors, many of which are beyond the control of the Company, that may cause the actual results, level of activity, performance or achievements of the Company to be materially different from those expressed or implied by such forward looking statements.CIELOis making forward looking statements related to the joint venture agreements to be entered into and the construction and operation of the resulting joint venture facilities. Although the Company has attempted to identify important factors that could cause actual results to differ materially from those contained in forward-looking statements, there may be other factors that cause results not to be as anticipated, estimated or intended.