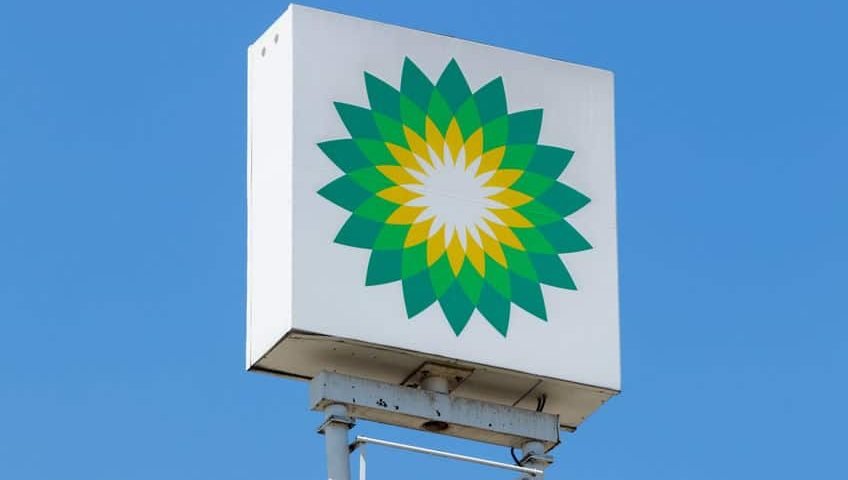 British Petroleum (LON: BP) said on Saturday that it has invested £790 million in India’s Reliance Industries. The investment, it added, will get the British oil major a minority stake in Reliance’s fuel retail business. BP recently raised £9.50 billion via its first hybrid bonds issue.

Shares of BP closed at £17.83 per share on Friday that represents a 40% decline year to date in the stock market after recovering from a low of £12.76 per share in March when the impact of the ongoing Coronavirus pandemic was at its peak. At the time of writing, British Petroleum has a market capitalisation of £75.49 billion.

Mukesh Ambani’s net worth surpasses that of Warren Buffet

The deal with India’s largest private company was originally announced in 2019. The recent payment, as per BP, concludes the agreement that will get it a 49% stake in the joint venture in India that the two companies are calling Reliance BP Mobility Limited (RBML). The remaining 51% stake will remain with Reliance.

The deal also resulted in Reliance’s owner, Mukesh Ambani’s net worth to surpass that of Warren Buffet. Ambani is now the 7th richest man in the world. According to Ambani:

“Reliance is expanding on its strong and valued partnership with BP, to establish a pan-Indian presence in retail and aviation fuels.

RBML currently boasts a network of more than 1,400 fuel retail sites. As per Ambani, the target is to expand this network to over 5,500 sites in the next 5 years to turn RMBL into a leader in low carbon solutions.

RBML will have to expand its workforce by 300%

The ambitious plans will require RBML to commit to expanding its workforce at service stations by 300%. It currently has a workforce of 20K that needs to be increased to 80K over the next 5 years. The joint venture will also focus on expanding its footprint at airports from the current 30 to a minimum of 45 sites in the upcoming years.

CEO Bernard Looney of BP also commented on the news and said:

“Reliance’s digital capabilities, technical expertise and reach complement our international fuels and service offers. The announcement is another milestone in our common goal to serve the Indian consumer. This new venture is a unique opportunity to build a leading, fast-growing business that can help meet India’s demands and create exciting new digital and low-carbon options for the future.”