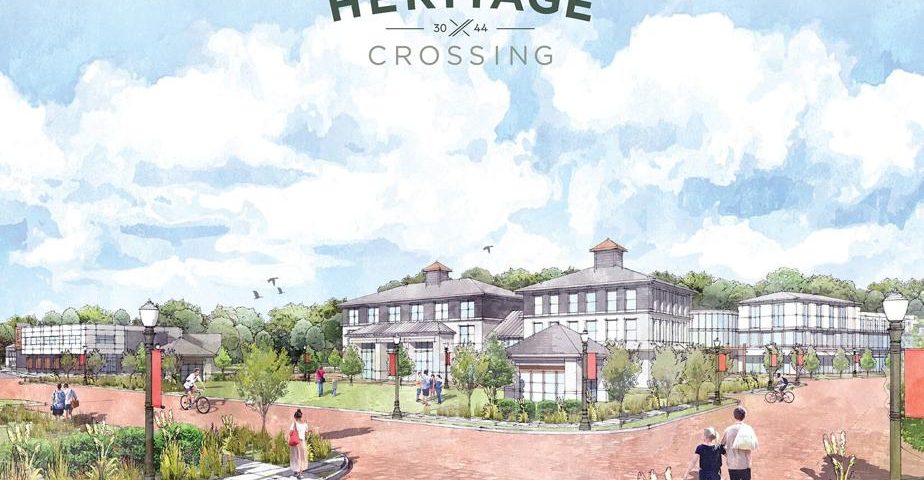 Baton Rouge-based Alexander’s Market, owned by the Alexander family, is adding a third store to its footprint.

The newest market in the chain will be in Gonzales and is a joint venture between the Alexander family and the Holley family called Heritage Market.

The 30,000-square-foot Alexander’s Heritage Market will be built at the corner of La. 44 and La. 30 in a planned mixed-use development known as Heritage Crossing. The development is expected to have walking trails and bicycle lanes alongside other retailers, fast-casual restaurants, financial services, health care offices and other businesses.

There are plans for a new city-led Performing Arts, Conference and Events center nearby, and the new development is touted as a “focal point” for Ascension Parish. During the coronavirus pandemic, which has lasted for about six months, consumer behavior around food has changed as many individuals are staying home and working remotely, so delivery for food and groceries has exploded.

The Alexander’s Markets’ roots, dating back 100 years and five generations in the family, are in Ascension Parish.

The co-owners of the newest Alexander’s market in Ascension Parish only, are Miles and Melissa Holley who are former owners of Skid Marks tires and a Walk-On Sports Bistreaux franchise, which they sold in 2015 and 2019, respectively.

“The Holleys’ share our vision of being servant leaders in the community,” Lathan Alexander said in a news release.

“We’ve personally been involved with selling tires, automotive service, hamburgers and cold drinks. We believe groceries will give us the ability to continue serving the public,” Miles Holley said.

Editor’s Note: This story was changed on Sept. 19, 2020, to correctly say that Murray’s is owned by Alexander’s.