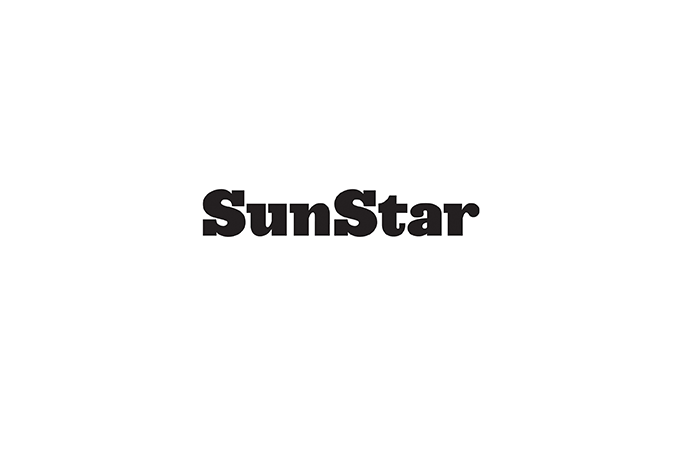 The Joint Venture Selection Committee (JVSC) already endorsed to the council its recommendation to approve the contract.

Based on the recommendation of the City Legal Office, an approved resolution authorizing the mayor to sign the terms and conditions of the JVA should be secured.

Garcia said the council’s action will depend on the findings of the ad hoc committee.

Due to concerns of some council members, Garcia said the ad hoc committee will have a rundown on the processes the JVSC made leading to the committee’s approval.

One of the questions raised was what happened to the proposal of the Cebu CFI Community.

In a previous interview, City Administrator Floro Casas Jr., who is the JVSC chairman, said the CFI failed to qualify as a proponent because it did not submit all the requirements.

Based on the terms and conditions of the proposed JVA prior to the start of the development, the City will have to amend the City Market Code to reflect the JVA, clear and relocate existing vendors and grant road easement to give way for the project.

Before the start of the second phase, the City will relocate illegal settlers in Sitio Bato.

Megawide, for its part, will have to submit a Commercial Development Plan and post a performance security per building constructed for the City to draw upon if the developer fails to complete the construction within the time frame set forth in the phasing plan.

Megawide will have an investment commitment of P5 billion and other obligations.

The City will also receive an annual graduated payment beginning on the first year from the initial construction start date.

The City will also receive real property taxes and local business taxes from the project. (JJL)