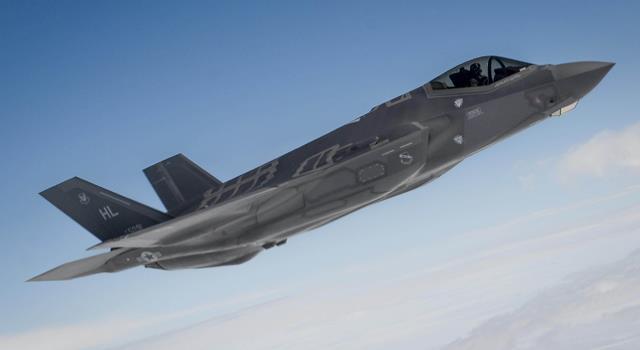 Israel and the UAE signed an agreement on 13 August, ending a state of hostility and clearing the way for the normalisation of diplomatic relations between the two countries. The USA was involved in brokering the deal.

However, while the UAE sees an F-35 deal as viable, Israel does not.

Anwar Gargash, UAE minister of state for foreign affairs, says the USA is well aware of its interest in the F-35.

“The UAE has already indicated that it wants this F-35. I think the first time was six years ago. This is something that is on the table. We have legitimate requests that are there. We ought to get them,” he said in an Atlantic Council interview on 20 August. “And now, the whole idea of a state of belligerency or war with Israel will no longer exist. So I think it should be easier.”

Abu Dhabi is not an ally of the USA, but is instead described as a “key partner” by the US Department of State. The country believes its deal with Israel will draw it closer to the USA’s security blanket.

“We expect that because of this three-way agreement and peace treaty with Israel our strategic relationship with the United States, which is our most important relationship, will actually develop much further,” says Gargash.

The UAE is widely believed to be interested in the F-35 to counter Iran – a mutual enemy of Israel. However, the country denies that the peace deal with Israel is aimed at deterring Tehran.

“It is in our interest that this deal is not targeted against Iran. It’s not because of Iran,” says Gargash. “Iran perhaps contributed to the general climate in the Arab world that made the deal with Israel more and more possible because of its own regional policy.”

US President Donald Trump has said that a sale of the F-35 to the UAE is “under review”.

“They have the money and they would like to order quite a few F-35s,” Trump told the White House press corps on 19 August. “It’s the greatest fighter jet in the world, as you know, by stealth, totally stealth.”

A deal to sell the F-35 to UAE is far from assured, however. If the country was to obtain the F-35, it would be the first non-democracy, Arab state or Muslim-majority nation – after Turkey’s 2019 ejection from the programme – to fly the stealth fighter. In addition to Israeli opposition, US lawmakers, and perhaps a future president Joe Biden, might oppose selling the sophisticated technology to the emirate.