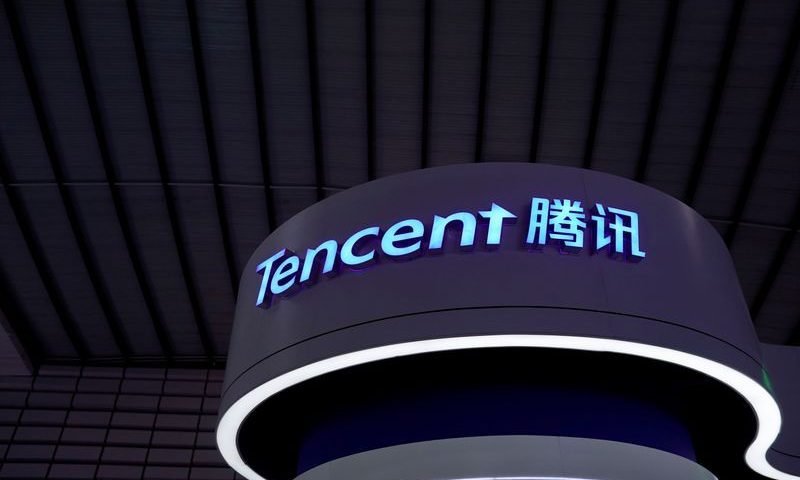 Vivendi, controlled by billionaire Vincent Bollore, had initially revealed talks with Tencent in August to sell part of Universal Music Group (UMG), the music label of artists such as Lady Gaga, the Beatles, Taylor Swift, Drake and Kendrick Lamar.

Bollore is seeking to cash in on the growing public demand for subscription and ad-based music streaming services, which have propelled UMG’s profits over the last four years.

The deal would also mark one of the biggest investments by a Chinese company into a major European media business at a time when Chinese firms have slowed down deal-making in the West.

But for the past six months Tencent has struggled to find the money to complete the transaction, raising concerns that negotiations with Vivendi could fall through, the sources said, requesting anonymity as discussions are confidential.

Under the latest plan – still being negotiated with Vivendi – the Chinese tech group would take a 20% to 30% stake in the music label via a consortium of state investors that would stump up the cash, two sources said.

Talks between Tencent and sovereign wealth investors have gained traction in recent weeks and the parties are working flat out to finalize the deal by the end of the year, the sources said.

Yet the signing may still slip to early January, one of the sources said, as the bidding consortium consists of several sovereign investors who may need longer to win the final blessing from respective governments.

If successful the tie-up would build on a partnership struck two years ago, under which Tencent can license Universal’s music for distribution over its streaming platforms.

The long-awaited deal would also boost morale among Chinese deal-makers who have had one of the worst years on record for China outbound M&A, with activity plunging to a 10-year low amid trade tensions between the United States and China, Refinitiv data shows.

Vivendi initially unveiled its discussions with Tencent on Aug. 6 saying it would sell a 10% stake in UMG, a deal that valued the music business at about 30 billion euros ($33.07 billion).

As part of the deal, Tencent had an option to increase its stake to up to 20%.

But since August the Chinese group has scrambled to team up with international investors that could share the financing burden, the sources said.

“It was a relentless search,” one of the sources said. “Most investors were not comfortable with the 30 billion euro valuation demanded by Vivendi.”

Tencent, led by Chinese tycoon Pony Ma, pinned its hopes on U.S. buyout funds KKR and Hellman & Friedman but both funds wanted a bigger stake of around 30% and more governance control over the music label, which Vivendi was reluctant to concede, the sources said.

But controlling a direct stake in the music label would give it more ammunition to compete with China’s privately held ByteDance, whose popular social media, video sharing and music sites include Toutiao and TikTok.

(Reporting By Pamela Barbaglia in London, Kane Wu in Hong Kong and Gwenaelle Barzic in Paris. Editing by Jane Merriman)