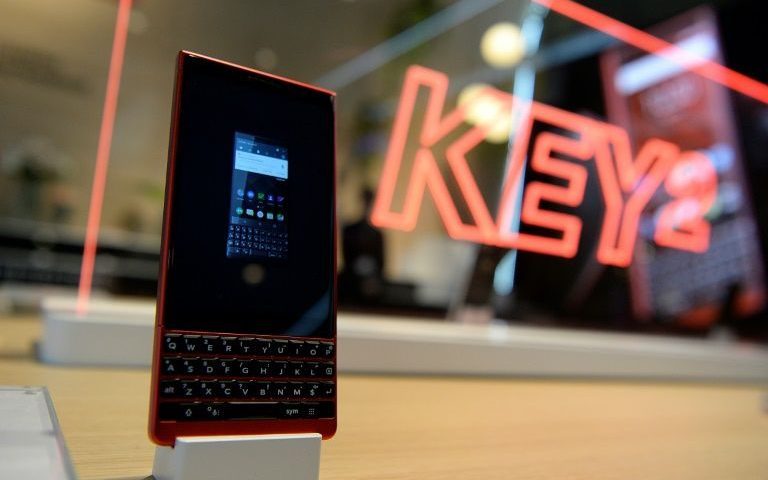 San Francisco (AFP) – Chinese electronics group TCL will stop producing BlackBerry-branded smartphones this year, the companies said Monday, leaving it unclear whether that will be the end of the line for the once-dominant handsets.

At the end of August, TCL will no longer have rights to design, make or sell BlackBerry smartphones, the Canadian company said in a message shared on Twitter.

“The future is bright for both TCL Communication and BlackBerry Limited, and we hope you will continue to support both as we move ahead on our respective paths,” the post read.

Canada-based BlackBerry licensed its smartphone technology to TCL in 2016 in an effort to revive its fortunes in a smartphone market now dominated by Apple and Android-powered handsets.

BlackBerry did not disclose any plans for the future of its once-dominant smartphone line.

Key2 model smartphones introduced in 2018 were still being promoted at the BlackBerry website on Monday.

TCL unveiled Key2 in mid-2018, combining a physical keyboard with a 4.5-inch screen and powering it with the Google-backed Android operating system.

BlackBerry’s share of the global smartphone market has fallen to virtually zero since it dominated the market with its physical keyboard design a decade ago.

The rise of Apple’s iOS and Android-powered handsets with touchscreens and “apps for that” prompted BlackBerry to abandon the market to concentrate on software and services.

Under its agreement with TCL, BlackBerry remains in control of software and security on smartphones, while TCL produced the handsets, abandoning the former BlackBerry OS software.