Setting Your Enterprise Up For Success In A Disaster 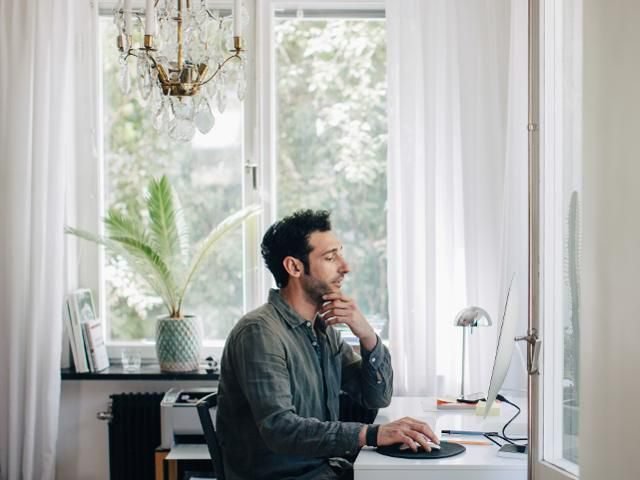 These are strange times, indeed. There have been rumblings of a global market downturn for the last few years in the investment community. However, I’m fairly certain nobody was able to predict it would happen like this.

This is not 1929. World governments are doing enough to avert a complete systemic collapse. This is also not 2008; the damage is caused by something external to our economy, and there are so many factors involved that go beyond our understanding, much less our control. Real recovery will take longer this time and will include significant systemic reconfiguration.

Human economic activity — especially investing, in my opinion — is, in the aggregate, more emotional than rational, and people like Ray Dalio, Ben Graham and Warren Buffett are very rare. On the other side, greed and the fear of missing out on the recovery will overshadow the actual economic conditions, which I believe will result in a relatively fast market recovery (although probably not to pre-crisis levels).

PitchBook and other pundits are starting to call the bottom. A recent PitchBook report stated that the number of deals in China has recently begun to see a noticeable uptick. The reason for the cautious optimism is that the relatively fast return to investor activity in China is an indicator of a similar bounce-back in the U.S. and Europe following the peak of the virus.

That said, another perspective is that the persistent reality of economic conditions will eventually return fear to the dominant place and the potential of a second significant market decline. It’s obviously impossible to tell how long that will take or what the final trigger will be. However, if it happens, the second “bounce cycle” recovery will likely take longer and be less aggressive.

There is the possibility of a third bounce cycle as the impact of the virus hits the developing world and disrupts supply chains. In any case, the keyword is “caution.” That said, from my experience, investors and entrepreneurs are currently discussing setting themselves up for success.

Setting Yourself Up For Success

I believe there are two types of startups: those that save money (solve a problem) and those that make money (take advantage of an opportunity). In my opinion, those that save money, such as telemedicine and education applications, are in the sunshine. These platforms have been around for a while. However, the current COVID-19 crisis has moved these technologies from a “nice to have” to a requirement.

The medical and educational ecosystems will not be caught off guard in future bounce cycles as our society moves into a new norm of social distancing, which will help push these sectors forward. Additionally, according to Research and Markets, drones have become of more interest as they have played a role in fighting the pandemic.

According to an article published by GovTech, some countries have “utilized drones to help reinforce the message that people need to stay home. The Deccan Chronicle reports that in Spain, Kuwait and United Arab Emirates, drones equipped with loudspeakers have been telling roaming citizens to go back to their homes.” The article also notes that the South China Morning Post has reported that “drones have provided a similar type of surveillance in China” but that they’ve been “modified to spray disinfectant on public areas, and drones have also transported medical and quarantine supplies to reduce people’s exposure to each other and reduce delivery time.”

Regardless of the size of your company or the industry that you’re in, it’s important to follow a systematic process to ensures you are successful despite the crisis.

The Four Phases Of Crisis Management

From my experience, there are four key phases every company should adopt to survive the crisis:

1. Initial assessment and damage control. In this step, it is important to understand what the immediate and potential long-term impacts on your business/market are. When you’ve isolated the crisis, you can then determine what you can do to limit or slow the damage. Finally, assess what help you need on your team and which stakeholders you should consult.

2. Stabilization and crisis pivot. Now that the crisis has been isolated and assessed, you can determine how you can extend your runway by understanding what part of your existing business is still viable (during and after the crisis). Determine how can you use existing assets and talents differently to generate revenue or enter new markets.

3. Seize the opportunity. Now that you’ve shifted into crisis management, you can evaluate which aspects of your business/sector/market are likely to see permanent change.

4. Return to deliberate operations. As you return from your crisis, the most important step is to determine how you will assess what the new normal is for your business or market.

I believe that the crisis has given society a sharp contrast to what we have and what is needed, and the assumption that this could happen again, unfortunately, will not soon go away. Stay safe, and stay prepared.