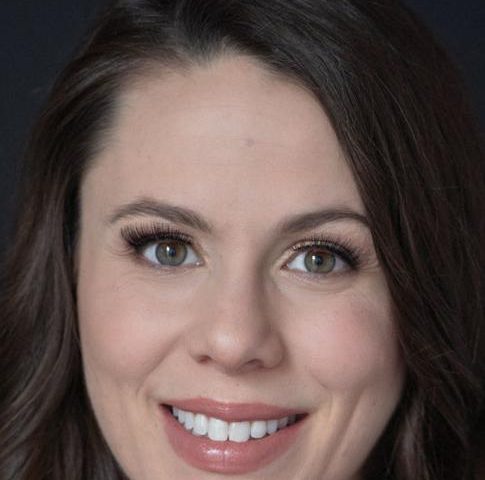 The migration of top-tier tech jobs to coastal metro areas — including Boston — has had a ripple effect, according to technology officials and experts across New Hampshire.

“We’re just over the border, and New Hampshire offers a really nice quality of life,” said Julie Demers, executive director of the New Hampshire Technology Alliance. “I think the closer we get tech workers to our borders, the more gravity we will experience ourselves as well.”

Workers in the Boston area could choose to move to southern New Hampshire or companies will locate here because of the proximity, she said.

A study released Monday from The Brookings Institution shows just five metro areas — Boston, San Diego, San Francisco, San Jose and Seattle — snapped up 90% of the 256,063 tech jobs created from 2005 to 2017. The remaining 10% was divvied up among 377 urban areas.

Taylor Caswell, New Hampshire’s business and economic affairs commissioner, called it a huge opportunity for the state to grow its tech industry.

“We consider the Boston metro area to be very much part of the workforce for our tech companies or any companies really in New Hampshire,” he said.

Some large companies, such as BAE Systems, which has a growing presence in southern New Hampshire, are located on the border.

The state works with companies looking to expand their advanced manufacturing, Caswell said.

“A lot of what we’ll do is work with companies that have a base in Boston, and maybe they aren’t going to move their entire operation but in a lot of cases if they need more space to build things and that sort of thing, we are a very viable option,” he said.

The coastal tech hubs trend creates its own set of problems, the authors of the study note, including skyrocketing housing costs, worsening traffic, and wage expectations that can freeze out smaller companies.

The study suggests more should be done to help metropolitan areas in the country’s heartland, including federal spending for workforce development, tax and regulatory benefits, business financing and land and infrastructure supports.

Tom Daly, a former executive and co-founder at Dyn and now a vice president of San Francisco-based Fastly, said technology companies can pop up anywhere. Many rely on a remote workforce nowadays.

The tax advantage of the state drew Dyn to open and expand here in Manchester’s Millyard, Daly said. The company was acquired by Oracle in 2016.

“There was a workforce. It took us a while to find it and get it in, but there is a ton of technology talent here in New Hampshire,” Daly said.

At Fastly, 40% of its workforce works remotely, including Daly and about a dozen across the state.

“For most our work all you need are a laptop, cellphone and internet connection,” he said.

“We have a wave in generating some interest in the lifestyle we offer here,” she said.

Material from the Washington Post was used in this report.