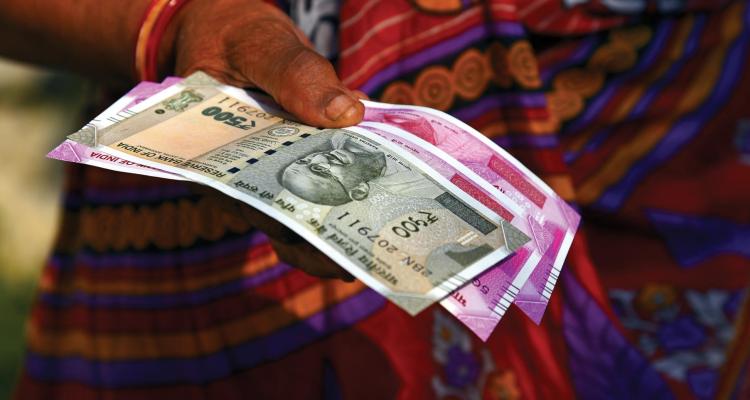 PayU, the Naspers-owned payments company that competes with the likes of PayPal but focuses mainly on emerging markets, has made an acquisition to expand its business in India. It has acquired Wibmo, a startup based out of the U.S. (Cupertino, to be exact) that mostly operates in India. PayU is paying $70 million for the startup, bringing the total its invested in building its business to $500 million in the last two years.

Wibmo offers a range of payment processing services that cover security, risk and fraud, authentication, SME disbursements, mobile payments, QR codes and prepaid cards. It works with banks, merchants and offers consumer-facing services, too. The appeal to PayU appears to be an opportunity to own touchpoints across the payment process, a bridge to develop its own ecosystem, although Wibmo will keep its branding and run as a wholly-owned subsidiary.

The deal had previously been reported by Economic Times last month, and it speaks to ongoing consolidation.

“This is a strategic acquisition for PayU that combines our merchant network and Wibmo’s leadership in digital security,” Aakash Moondhra, Chief Financial Officer at PayU Global, told TechCrunch in an interview. “PayU is very bullish on India as a market.”

A Citi report issued late last year valued PayU’s India unit at $2.5 billion, and that’s no accident given the level of investment that the company has made.

PayU acquired Citrus for $130 million in 2016, and it has also made investments in Indian fintech startups that include PaySense and Zest Money. Elsewhere in the world, its deal-making has included investments in Creditas in Brazil, Germany’s Kreditech, U.S-based Remitly — which operates remittance worldwide — and Zooz in Israel.

Another key area for the business in India has been a move away from a wallet-based approach to financial services. PayU shuttered one of its wallet apps in India at the beginning of last year, and instead went after services that include credit and deferred payment options, via its LazyPay service. The business also has its core payment gateway service, which will be boosted by the addition of Wibmo.

Naspers itself is doubling down on India, where it has backed unicorns Swiggy, food delivery service that recently raised a $1 billion round, and education service Byju’s, which pulled in $540 million, with major deals announced in recent months.

The company, which is still best known for its early investment in Tencent, has reportedly set aside $1 billion for fintech-related M&A in India, according to a Bloomberg report published last month.