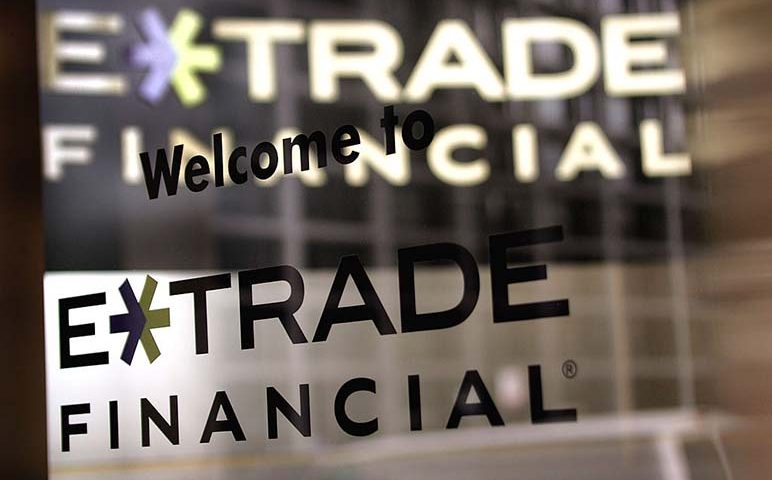 Morgan Stanley reached out to its 15,500 brokers early Thursday to assure them that its $13-billion plan to buy E*Trade Financial Corp. will not disrupt their businesses and has the potential to create referrals from E*Trade clients looking for broader services than discounted trading capabilities.

“Our strategy is predicated on the fact that investors will always look to a highly-trained trusted Advisor for advice as their financial life becomes more complicated and their needs become more sophisticated,” Wealth Management head Andy Saperstein wrote in a “Dear Colleagues” memo.

With memories of the difficult integration of Smith Barney technologies and services into Morgan Stanley that extended over several years still fresh in many minds, he said brokers will not have to make any “trade-offs” to glean advantages from the merger.

“There will be no disruption to our core Advisor operating platform and client-facing tools,” Saperstein wrote. “Over time, we will integrate the strengths of the E*Trade platform so that both clients and Advisors enjoy a steady stream of enhanced functionality.”

E*Trade also provides online fixed-income, options and other trading capabilities that exceed those of the nascent Morgan Stanley Online self-directed offering, executives said. The superior technology and product range should help advisors capture some of the trillions of dollars that customers keep in trading accounts at online competitors such as Charles Schwab and Fidelity Investments, according to officials.

Morgan Stanley’s retail clients have $2.6 trillion of assets “held away” from the firm and E*Trade’s online brokerage and stock-plan participant customers keep more than $3.2 trillion with other firms, according to a merger presentation slide.

The synergies of the deal won’t be reflected in earnings until three years after closing, Morgan Stanley Chief Financial Officer Jon Pruzan said on the call.

“Once the deal has closed we intend to move forward with clear, transparent milestones to help you prepare both your clients and your teams to take advantage of the new feature set,” Saperstein wrote in his memo, titled “Thoughts on the E*Trade Acquisition.”

The deal is expected to win regulatory approval in the fourth quarter, Morgan Stanley said.

The firm will work with various FA councils to prioritize and schedule E*Trade features to add to its core platforms, according to Saperstein’s memo.

Morgan Stanley expects to use some of the processes and referral qualification metrics it has been creating since last year’s purchase of Solium Capital, the workplace stock-benefits firm it bought to build a pipeline of next-gen wealth customers, to allocate E*Trade clients to select advisors.

The online broker adds more than 150,000 net new clients annually, many of whom are sourced from its workplace stock-administration business that focuses on larger corporate clients than Solium. E*Trade converts about 15% of its Equity Edge Online participants’ vested assets to brokerage accounts, Morgan Stanley said.

Morgan Stanley has flirted with buying E*Trade for many years, according to sources, but stepped up its efforts following the announcement of the Schwab-TD Ameritrade deal in November. E*Trade’s share price sunk after its competitors’ merger announcement, and other likely acquirers such as Goldman Sachs Group were busy integrating other deals adding mass-affluent wealth and consumer banking channels, said some Morgan Stanley officials.

CNBC reported Thursday that Goldman had an opportunity to bid on E*Trade, but passed. A Goldman spokesman declined to comment.

Morgan Stanley paid up for its eventual exclusive negotiating rights. The three-year break-even period for earnings accretion “is a bit long,” Pruzan conceded on the call.

Morgan Stanley Chief Executive James Gorman said that E*Trade’s attempt to rebuild its business servicing independent registered investment advisers played no part in the deal, and declined to discuss what might be done with the business.

E*Trade CEO Michael Pizzi will continue to run the E*Trade business, whose name will be preserved after the merger, the companies said. Pizzi last month said he hoped to build the RIA custody business by attracting smaller firms from TD Ameritrade, which has announced a merger with Schwab.