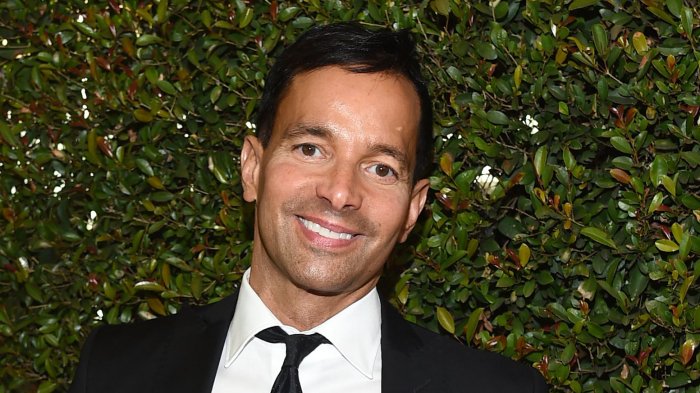 George Cheeks’ decision to join ViacomCBS may have been a surprise, but he will begin his tenure as CEO of CBS Entertainment Group in March with a great deal of goodwill in hand, even as some Moonves-era staffers are said to be a mite apprehensive about the next era of their newly enlarged company.

Characterized by his peers as a hardworking, insightful, decisive leader, Cheeks is said to have an even temper and an easiness to him that prompts others to seek out his guidance. One ViacomCBS insider has only heard good things about their new colleague from folks outside of the company, who have been touting Cheeks as an “amazing guy.”

“I generally don’t get texts like that when these things happen,” the source told Variety.

While he had not publicly signaled any signs of discontent, some say they were not entirely caught off guard by Cheeks’ decision to leave NBCU.

The company’s most recent re-organization placed him in the role of vice chairman at NBCUniversal Content Studios after a year co-chairing the broadcast division alongside Paul Telegdy. Cheeks is said to have had a very good working relationship with studio chairman Bonnie Hammer, and the accepted wisdom is that he was her heir apparent to oversee all of NBCU’s studio operations. But the move also meant that Cheeks was suddenly in a No. 2 spot for the first time in years, with no clear timeline for a transition of power.

Over at CBS, many have long sensed that a changing of the guard was approaching. CBS chairman-CEO Ianniello had only signed a 15-month contract amid the merger between Viacom and CBS, signaling his role as shepherd of authority as the newly married companies settled in. Still, given that contract period, the handing over of the reins is happening much sooner than some thought it would.

But there is slight nervousness around what Cheeks’ return to ViacomCBS — he spent years at Viacom in various business roles prior to joining NBCU — may mean for those who have been at CBS since the Moonves years, before he was ousted in 2018 amid sexual harassment and misconduct allegations.

Ianniello, who has spent more than two decades at CBS, used his time in the top post to appoint execs to key positions, installing Showtime chief David Nevins as CBS’ chief creative officer and CBS News producer Susan Zirinsky as the head of CBS News.

Some are concerned that Ianniello’s exit may lead to the departure of other Moonves-era lieutenants at CBS, another insider told Variety. However, those who have had shorter tenures at CBS are optimistic and excited about Cheeks’ arrival. Others inside the company are curious about how Cheeks, known for his business and deal-making sensibilities, will handle his newly expanded terrain in sports and news.

At a Television Academy event Friday morning, Nevins told Variety that he feels Cheeks will be a “good unifier.”

“We’ve never worked together, but we have a mutual close friend in common,” he said. “He’s really smart and a good guy, and he’s going to be a good unifier… I feel really good about it.”