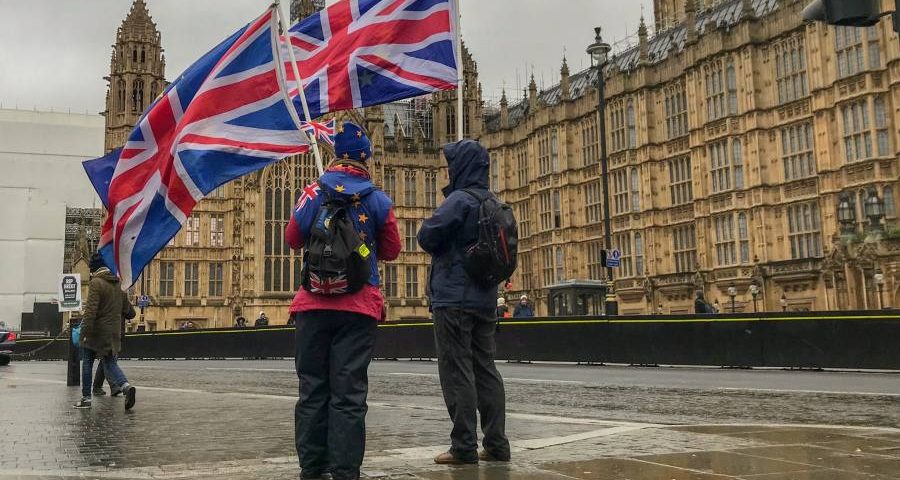 The UK government has told businesses it cannot guarantee the British economy will be covered by “most” of the EU’s global network of trade agreements immediately after Brexit — even if parliament approves Theresa May’s divorce deal with Brussels.

The admission by the Department for International Trade that the UK will fail to conclude trade deals with most non-EU countries by the scheduled Brexit date of March 29 infuriated many executives taking part in a briefing.

The DIT told 30 business representatives on Wednesday that, while trade agreements with Switzerland, Israel and some African nations would be wrapped up before Brexit, there was no certainty that other deals Brussels has with countries around with the world could be rolled over or duplicated in time.

Even deals with big trading partners such as Canada and South Korea are in doubt.

The EU has 40 preferential trade agreements covering 71 countries, which the UK needs to roll over whether or not it agrees a withdrawal deal with Brussels.

Participants in the meeting were told its content was confidential, meaning that organisations are not able to brief their members in detail on the government’s lack of preparedness.

I am particularly worried about small businesses, who may not even know that their trading depends on some of these agreements

“I am particularly worried about small businesses, who may not even know that their trading depends on some of these agreements,” one person at the briefing said, warning that retailers could also be particularly badly affected.

Several participants expressed their frustration at the government’s approach, saying it was irresponsible not to provide a definitive list of countries with which the UK had failed to make an agreement.

The impact of failing to conclude free-trade agreements with partners as significant as Turkey and Japan would seriously affect businesses, many of which may not even be aware of the impact, they said.

The UK has argued that provisions in its draft withdrawal agreement with the EU say that Britain should continue to enjoy the benefits as well as the obligations of trade deals with third parties during the post-Brexit transition period.

Brussels has also said that, under the terms of the deal, it will “notify” other countries that Britain should continue to be treated as if it is still an EU member state during the transition.

The business representatives at Wednesday’s meeting included the Society of Motor Manufacturers and Traders, the Institute of Directors, the EEF engineers body and big manufacturers including Ford.

Car manufacturers such as Ford, which uses Turkey as an important staging post in its supply chain, believe the government is underestimating the severe impact if current trading arrangements with the country lapse after Brexit.

Another person at the meeting said it was particularly frustrating that business organisations were briefed in confidence by government and were unable to inform their members of the discussions.

“They need to know exactly what is at risk at this point,” this person said. “The government should list exactly which FTAs will lapse, otherwise businesses simply can’t prepare at all.”

A government spokesperson would not comment on “a private meeting” but maintained their priority was to ensure no disruption to global trading relationships and prepare for all eventualities, including a ‘no-deal’ Brexit.

“In the event of ‘no-deal’ we will seek to bring into force bilateral agreements from 29 March or as soon as possible thereafter.

“We are making good progress on securing deals and have signed agreements with Chile, the Faroe Islands, and Eastern and Southern African Economic Partnership Agreement states. We have Mutual Recognition Agreements with Australia and New Zealand, and expect others to follow soon. We have also agreed the text of a trade agreement with Switzerland, which the government expects to sign shortly.”