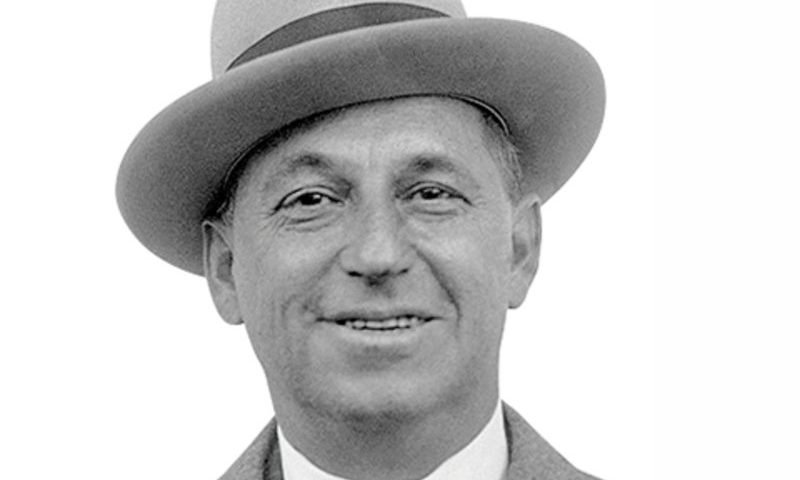 1991: Chrysler sells its half of Diamond-Star to Mitsubishi.

1998: Daimler-Benz acquires Chrysler for $36 billion in largest acquisition of a U.S. company by a foreign buyer at that time.

June 2009: Chrysler emerges from bankruptcy, controlled by Fiat, with a UAW-administered Voluntary Employees’ Beneficiary Association as its biggest shareholder.