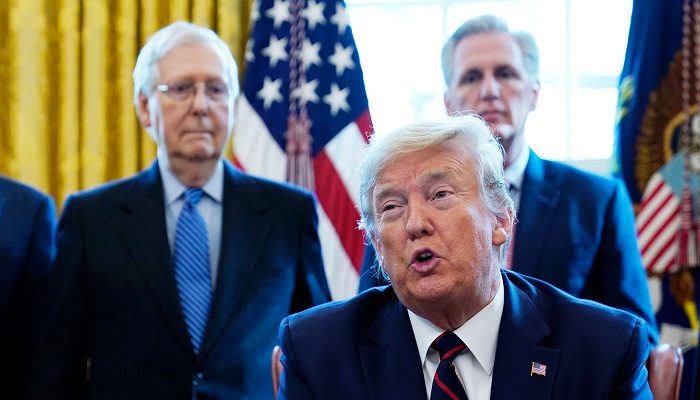 TikTok, Trump’s ‘Artwork of the Deal,’ and collateral injury