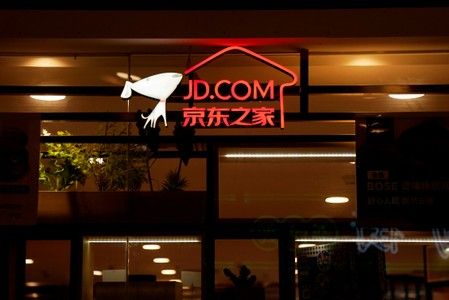 By Julie Zhu and Yingzhi Yang

JD.com has been seeking to diversify its business to deal with slowing growth in China’s broader e-commerce sector by venturing into areas such as offline stores, and investing in artificial intelligence to improve logistics and advertising capabilities.

The Beijing-based e-commerce firm has made about 50 investments at home and overseas over the past five years, showed data from Refinitiv.

Prior to joining JD.com, Hu, who began his career as a consultant with Bain & Company, held senior roles in investment management at PE firms CDH and Cathay Capital. At CDH, he was involved in investments in domestic couriers Deppon Logistics Co Ltd and Yimidida, and footwear retailer Belle International.

Reuters reported Hu’s role earlier on Wednesday citing sources. The spokesman later confirmed that Hu had been appointed as head of strategic investment.

Vice President Chang Bin, who mainly oversaw the company’s domestic investments, took up a new role in September last year to lead JD.com’s own-brand business, in particular “Made by JD” or Jing Zao in Chinese.

Made by JD launched early last year offering household basics as varied as hair dryers and suitcases, with the goal of competing with manufacturers that sell products through the country’s e-commerce platforms.

CSO Liao had been overseeing strategic investments until Hu’s arrival, said a person with direct knowledge of the matter, who was not authorized to speak to the media and so declined to be identified.

The appointment comes after a troubled time for JD.com. Chief Executive Richard Liu was accused of rape last year in the United States, with investigations ending in December without charge. He denied wrongdoing.

The company also laid off staff earlier this year amid slowing e-commerce growth, though analysts regarded its cost-cutting measures as a reason behind better-than-expected second-quarter earnings.