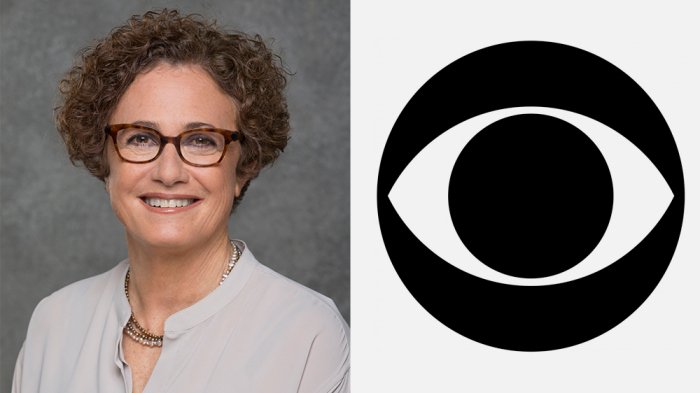 Deborah Barak, the president of business operations of CBS Entertainment, CBS Television Studios and CBS News since 2015 and a veteran of the company for well over three decades, will be exiting at the end of 2020.

Barak’s exit is not related in any way to the recently closed ViacomCBS merger, a source familiar with the situation told Variety, and had been in the works for a while. She had already stepped back from daily involvement at the office upon re-upping her contract a couple of years ago, shifting to a three-day-a-week office schedule.

“Debby is someone who intentionally keeps a low profile, but has a very big presence within our halls and will leave a legacy of accomplishments that will benefit CBS for years to come,” said CBS chairman and CEO Joe Ianniello in a statement.

“In her role, she has negotiated our biggest talent deals and far-reaching licensing agreements, as well as created new business models to expand our programming portfolio. Debby’s deal-making and business acumen have supported CBS in its run as the #1 network and the rise of CBS Television Studios to a powerhouse production company with more than 75 series. Her business guidance and license fee templates have also helped CBS All Access grow in the original content space.

“We’ve known for a while that Debby was in the process of winding down her incredible career at CBS. When that day comes, she will be missed and all of us will wish her much success in every future endeavor. At the same time, the Company is fortunate to have her here until the end of the year to help us chart future leadership and strategies for the business operations at the Network and Studio.”

Barak, who first joined CBS in 1985 as broadcast counsel on the West Coast, rose steadily through the ranks of the company’s legal and business affairs divisions until being elevated to oversee CBS Network Television Entertainment Group’s business affairs unit in 2004. She then became exec VP of business operations in 2010 before ascending to her current role in October 2015. Overseeing business affairs for each division of CBS, Barak in her present role leads talent and producer deal negotiations, program licensing agreements and new business model development. She also leads all CBS All Access dealmaking and represents CBS on the board that oversees The CW.

The news marks the latest shuffle in leadership on the business end of the Eye. Veteran CBS TV Studios business affairs exec Allison Brightman was just last week promoted to exec VP of business affairs and operations at the studio, succeeding Dan Kupetz, who left to head 20th Century Fox Television’s business affairs department. (Kupetz, for that matter, is stepping into the role at Fox following the retirement of that company’s business affairs head, Howard Kurtzman.)