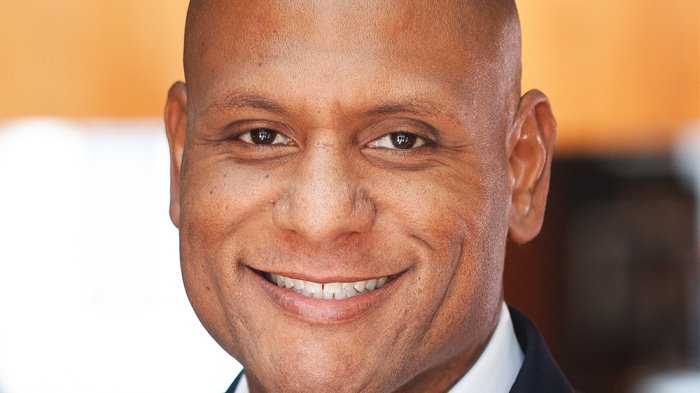 Bad Robot Productions’ head of business affairs Carlos A. Williams is set to join Fox 21 Television Studios as executive vice president of business operations in late February, where he will be tasked, in this newly created position, with growing Fox 21 TV Studios’ business ops and deal-making strategies.

“With the goal of building Fox 21 into one of the most powerful suppliers of entertainment programming in town, I’m thrilled to announce that we’re bringing in Carlos who was instrumental in the success of both Bad Robot and Warner Horizon before that,” said Fox 21 TV Studios president Salke in a statement. “He’s a fantastic executive whom I’ve long wanted in this organization and whose hire Craig Hunegs enthusiastically endorsed. I know he is going to be a spectacular leader of our business operations activities, and the perfect executive to help guide my strong senior team of Vibiana Molina, Jane Francis, Andy Bourne and Nissa Diederich in growing the label significantly in the years to come.”

Williams has been at Bad Robot since the summer of 2018, first overseeing the TV division’s business operations before expanding his purview to include business oversight and strategic input across the company in film, games, music, live and digital, ascending to head of business affairs last summer. During his time at Bad Robot, he oversaw all business and strategy, including key deal negotiations with platforms, filmmakers and talent.

“In my time spent at Bad Robot, on a daily basis, I’ve been inspired, motivated and amazed by the creativity and focus on storytelling.  The generosity shown to me by Katie, JJ and Brian has been incredible and I will always be so appreciative of the enormous positive impact they have had on me not only as an executive, but also as a person,” said Williams. “I will miss them and the rest of the Bad Robot team deeply, but I’m excited and energized to join Bert and the talented group at Fox 21 Television Studios who are making some of the most compelling, audacious and award-winning television around. Craig and Bert challenged me to come and help them grow and build on their already considerable success, and I knew immediately this was one opportunity I could not possibly pass up.”