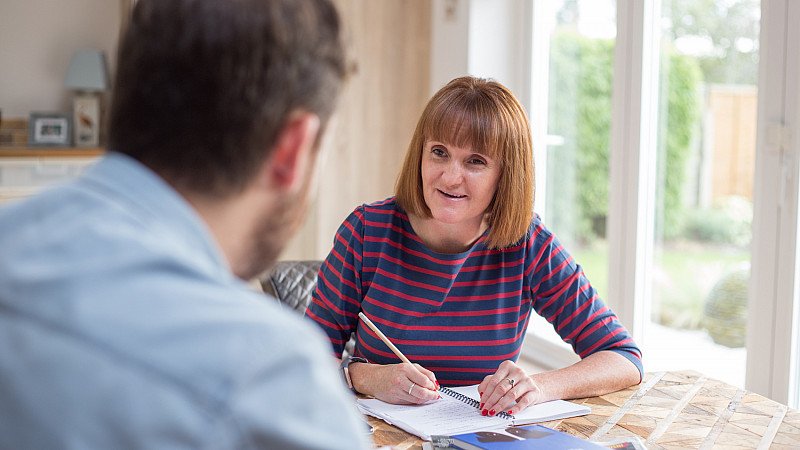 Rachel Spencer wears a variety of hats – as a journalist whose work has been in BuzzFeed, The Independent, Mail on Sunday and more, as a pet blogger, and running the consultancy Publicity Tips for Pet Businesses.

Newcastle-based Rachel started her blog after decades in journalism, and realised how many pet businesses wanted press coverage – leading her to launch her own platform helping provide PR coaching to such business owners.

Here are the lessons Rachel has learnt in her diverse career.

Which single daily habit or practice could you not do without?

Walking my dog Patch in the morning. I go out without my phone and try to be mindful and think about what I need to get done that day. Then I tackle my to-do list which is in a paper planner and I always write it the night before.

What’s been your luckiest break?

Years ago in 2001 when I worked on the Warrington Guardian, I had a story about the Peter Falconio murder in the Australian outback. There was a Warrington link – someone from the town feared they had met the killer and we did a story that ran on the front page.

I rang up the newsdesks of all the tabloids – this was pre-social media and in the early days of online – to try to get a tip fee. It led to me being offered a job on the Sunday Sport which was my first job on a national newspaper.

Going to a PR interview straight out of journalism college in 1999, and not knowing what the P and the R in PR stood for.

It was excruciating but meant I got the push I needed to go into journalism and my first job on the Widnes World, a free newspaper in Cheshire and Merseyside. I was too embarrassed to apply for any other PR jobs in case people found out I was so clueless!

What is the best investment you’ve ever made, either financial or time?

I paid for coaching from Janet Murray, a former Guardian journalist who is now a business coach, in 2019 and continue to work with her and the Lucky 13 Mastermind.

This support keeps me going at times when I might otherwise have give up on things and has given me the confidence to begin an online membership programme coaching people in the pet industry on ways to promote their businesses.

Which book would you recommend others to read and why?

‘Daring Greatly’ by Brené Brown, because it helped me stop worrying so much about what other people think. I’ve also read ‘Rising Strong and ‘The Gifts of Imperfection’.

When I started out working in the 90s, it was such a different time. We wore suits and strived to be perfect and professional all the time. Brené is all about just being you.

What one piece of advice would you give your 21-year-old self?

That done is better than perfect, and if you have an idea, go for it and don’t be scared of failure. You just get back up, dust yourself off and try something different.

Who or what has had the single biggest influence on your working life?

This may sound weird but I’m going to say my late dog Daisy. When I adopted her in 2009, I was working as a freelance journalist, writing for the tabloids and I was on the road a lot, knocking on doors and going to events.

When she came into my life, I didn’t want to leave her all day long, and being a new dog mum, I learned all these things about what it was like having a pet. It led to me writing more about dogs, pets and the pet industry.

Then, in 2017, I launched a pet blog of my own. This meant I was visible to pet business owners and they asked for advice on how to get mainstream media coverage and that led me to where I am today. So thank you Daisy! She sadly passed away in April 2018, but I am so so thankful for everything she gave to me in the time I had her.

Tell us something about you that would surprise people.

I am really shy and don’t like asking for help, which has made knocking on doors and asking strangers to help me with stories for the last 20-odd years something of a challenge!

How will the COVID crisis change work for the better?

I think the main thing it’s taught us is to embrace change. So for organisations who may have resisted things like working from home, flexible working hours, taking meetings and training online, they had no choice, they had to do it and make it work.

And I know this may sound a bit cheesy, but I think it will make us appreciate connections and communities because seeing people and talking to people in real life just stopped overnight. But online communities really ramped up, and I know that’s something I am really thankful for.

Having financial freedom, regular income and not worrying that everything I’ve built up for the last 14 years is going to come crashing down around my ears – I really need to stop doing this! And being able to spend time with my family and friends and do the things that make me happy – which is mostly hanging out with my dog.