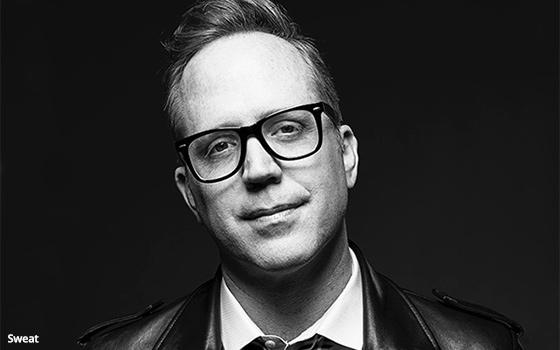 The company—formed by agency veteran Jeff Sweat in 2015–is
also rebranding under the new name Sweat + Co.

“Agencies were already being squeezed by internal creative groups, large consulting firms and marketers,” said Sweat.
“COVID-19 is taking many of them to the breaking point. We want to help them leave this crisis better than when they came in.”

The agency has informally consulted agencies
beyond PR needs from its founding, assessing areas like creative development, new business skills and agency culture.

With the formalized practice the shop has established relationships with
more than a dozen senior agency veterans that Sweat+Co will tap as needed on various consulting projects.

Agencies North and Observatory, who have been PR clients have also signed on
for consulting services.

Sweat + Co is launching a webinar series, “Agencies Under Quarantine,” which will feature industry thought leaders providing advice during the crisis.

The webinars are free and begin April 27. The series is produced in partnership with The ANDYs, Bruxton Group, Muse by CLIO, and ThinkLA. Registration information is available here.