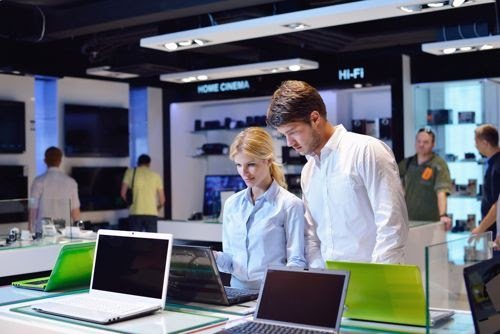 As one might imagine, the novel coronavirus pandemic has turned things upside down for hundreds of millions of people and businesses of all sizes across the U.S., and there’s no end to the crisis in sight. Even as many have adapted to a number of aspects of this ever-unpredictable “new normal,” it has certainly changed behaviors and attitudes in ways that will continue to affect many aspects of life and the economy — including the supply chain at large — for a long time to come.

In late October, the consulting titan McKinsey polled a large number of Americans to assess how they felt about the COVID situation, and how it has affected consumer habits. While there was a drop of as much as 40% in how much people are going to spend on discretionary purchases in the months ahead, there was also a desire to increase engagement with digital shopping channels by up to 50%. 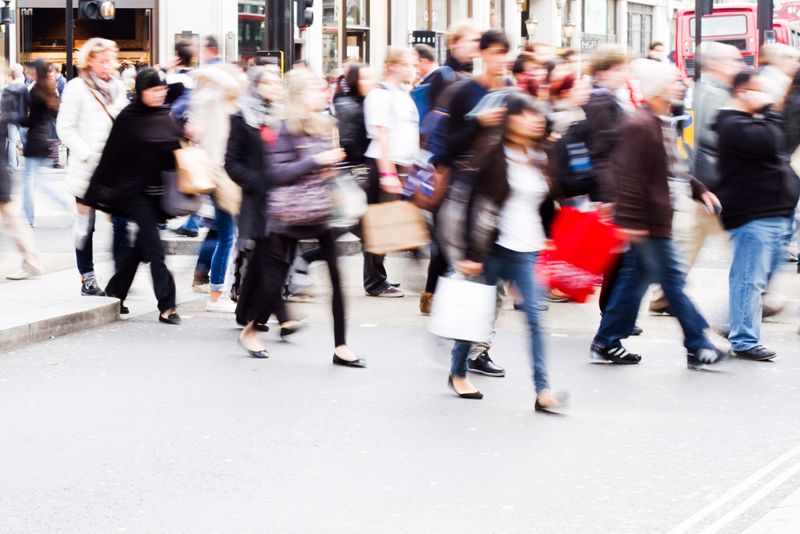 Consumer sentiments are shifting a lot ahead of the holidays.

In fact, almost 4 in 5 respondents said they have changed their shopping habits in some ways, either switching to new brands or retailers, or even their approach to shopping as a whole, the survey found. Meanwhile, only about 1 in 6 households are expected to increase their holiday spending this year, with 84% saying they will either keep it at last year’s level or pare back their plans.

Of note, however, is that while nearly two-thirds of Americans have not resumed normal, pre-COVID activities, a stunning 86% believe the economy will rebound from this shock to the system within the next 12 months.

Sentiment in flux
With the above having been said, much of that survey was conducted prior to the election, which dominated headlines and took bandwidth away from coverage of the coronavirus, during which time cases nationwide surged. Shortly thereafter, it seems, people took notice of just how dire things had become; the University of Michigan’s Index of Consumer Sentiments took a big step back between October and November, pretty much across the board.

While the view of current economic conditions was largely unchanged from October to November (and down more than 23% on an annual basis), expectations of an economic recovery slipped 10% month-over-month, and 18.3% annually. Consumer sentiment stepped back almost 6% from October, as well.

Richard Curtin, chief economist for the UM Surveys of Consumers, noted that the election and infection rates were largely to blame for all these setbacks.

The business side
The latest data from the National Federation of Independent Businesses reflects similar sentiments among company executives. While earnings were certainly on the rise in October — the latest month for which data is available — companies were certainly scaling back expectations for future improvements. Only 18% of companies said they planned to make more hires, and only about 1 in 4 expected to make capital outlays. Moreover, just 27% expected the economy to take a step forward in the months ahead, down from 33% a month earlier.

With all this in mind, companies in the supply chain and beyond have a lot to consider when it comes to how (and when) they will bounce back from the economic downturn.