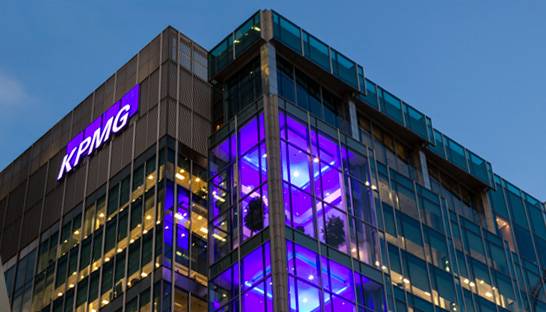 KPMG’s pensions consulting division employs about 20 partners and 450 people and works for some of UK’s largest pension companies, holding around £50 billion of pension assets under advice. Following regulatory pressure on the Big Four to invest heavily in their Audit divisions, KPMG’s UK chairman, Bill Michael, has been vocal in his desire to see the firm reform its footprint.

The professional services firm has in recent months invested £45 million into its Audit arm in order to beef up quality, following revelations that KPMG carried out deeply flawed audits at a number of clients in the UK. Meanwhile, the firm has decided to stop all non-audit work for audit clients last year, with the two decisions the main drivers behind the firm’s decision to sell its pensions unit.

According to Sky News, which broke the news, the deal is mooted to be in excess of £200 million. Commenting on the development, a spokesperson for KPMG UK said: “Following significant interest in our market-leading pensions practice, we can confirm we have entered into exclusive talks with Exponent with a view to progressing a sale. We will not comment further while negotiations remain ongoing.”